It’s not secret that my life is closely tied to that of Larry Laffer. Little did I know, even back in like 1987 or so, how close it would be. I had sent in the below picture, in my best attempt to look like Leisure Suit Larry (leisure suits were virtually impossible to find in 1987 or so, because they had already ceased being a fad! Imagine that!) 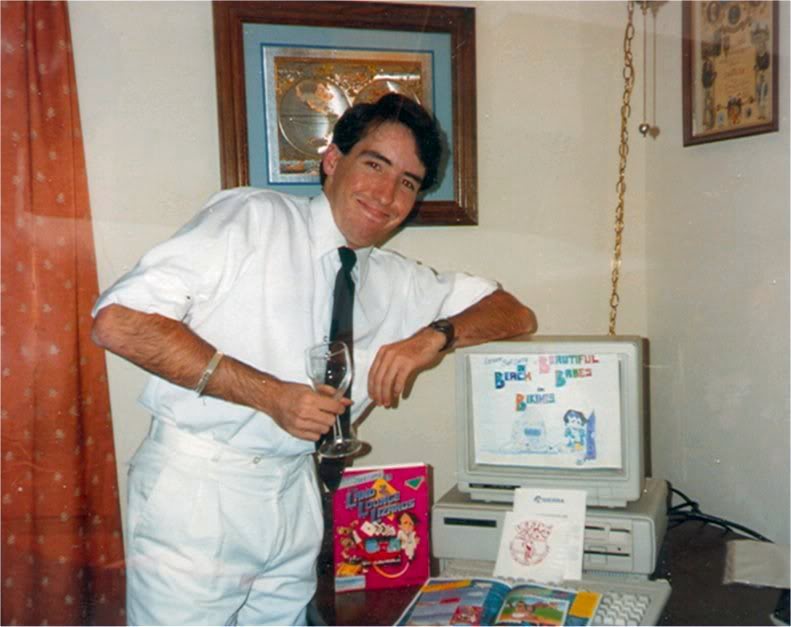 … When I got back a letter from Sierra, asking if they could use my photo for a Leisure Suit Larry contest. Naturally I agreed – and a little while later, I appeared in InterAction Magazine, far more Larry-ified than I had sent in originally! 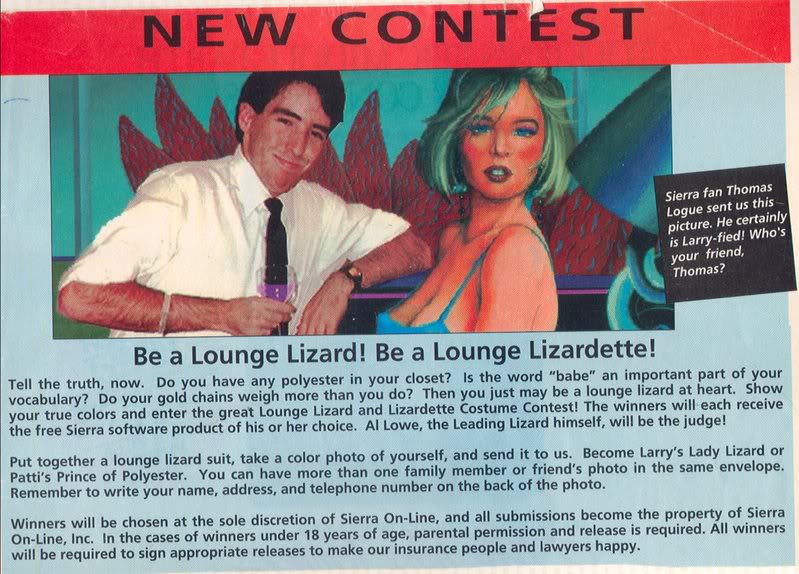 (See this issue of InterAction – still named The Sierra News Magazine back then).