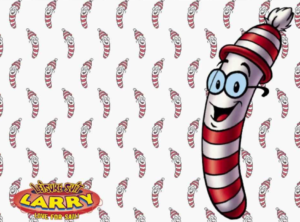 Now how’s that for an inside story?

As for where it can be found –