Or … at least, Leisure Suit Larry released in various packages and collections. 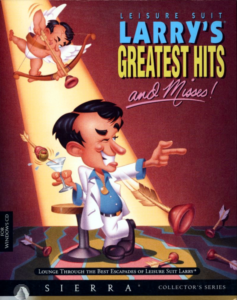 It also includes the following: 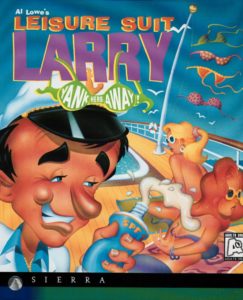 More, as they say, to come…

In the meantime, check out Al Lowe’s page.