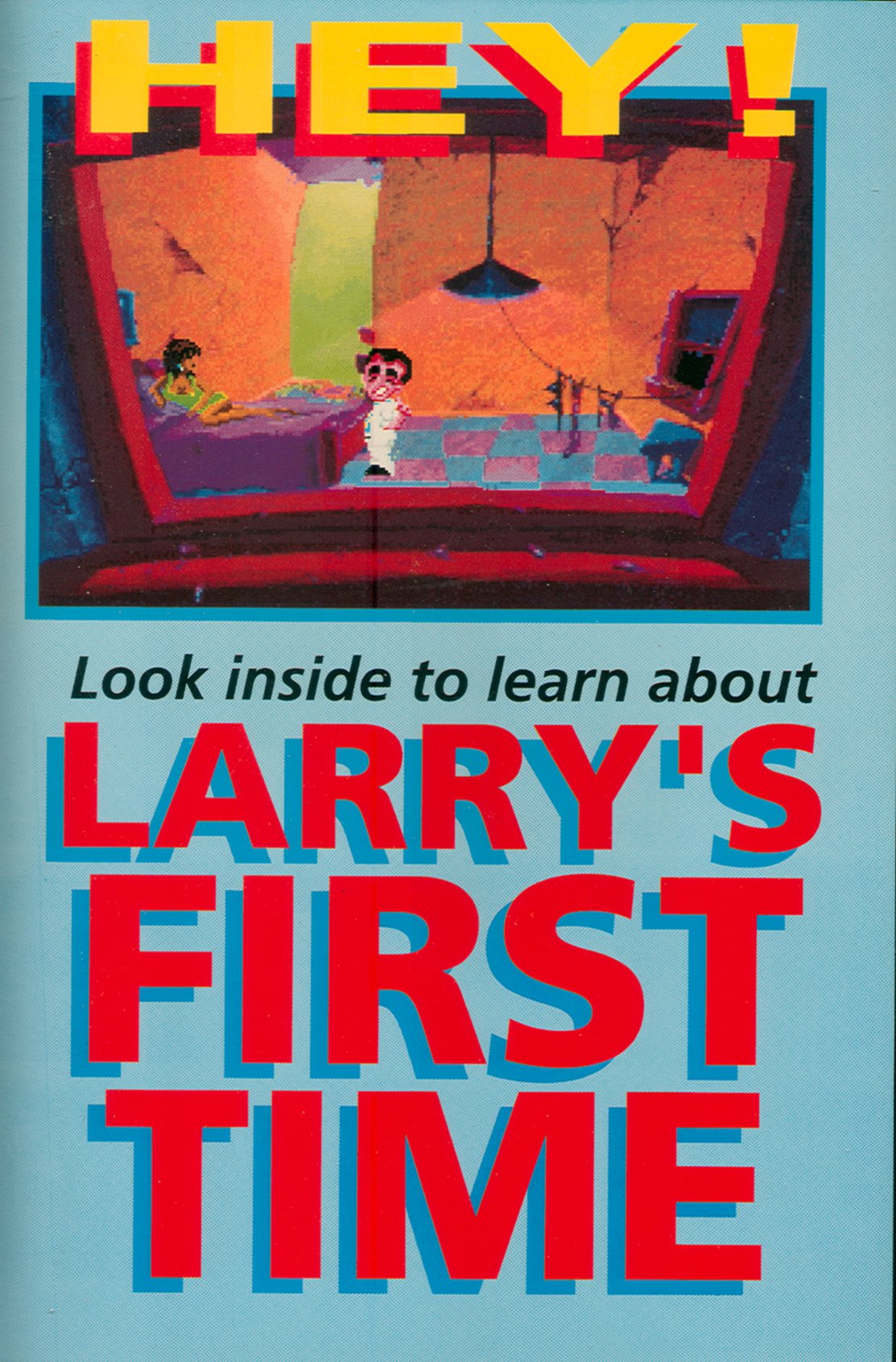 I think everyone remembers Larry’s “First Time.” Well, except for Larry. Oh, and probably the Hooker. They had nothing in common with one another; well, except for the one thing. Neither of them actually found the encounter very memorable. Ah, but for those of us who were with Larry when he ventured in Lost Wages in his elegant quest to quench his hunger (and put an end to his Virginity!), Larry found the end of his quest pretty quick! (And according to the Hooker, that wasn’t the only thing to come quick, when it came to Larry!)