So Close We Can Taste It
Posted by Corey Cole (Creator) 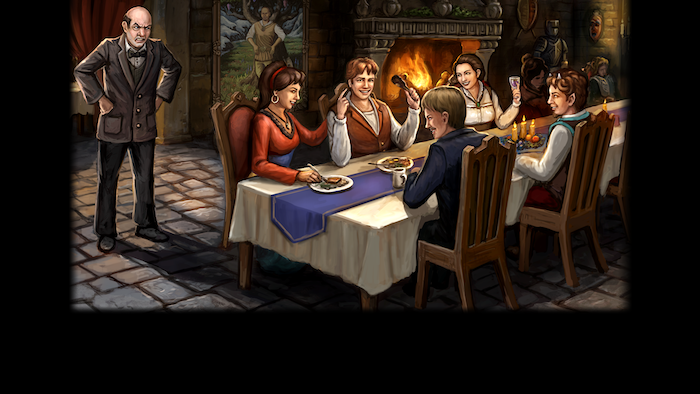 Most of Us Are Happy

Zeno (the Arrow Paradox) would have suggested that means that no game is ever finished… and he would be right! There is still a lot of work we would like to do on each of our previous games. But sooner or later, the boss walks into the room and declares, “Ship it!” Only then is a game officially “done”, but not really…

Fortunately, I’m happy to report that we’re much farther along with Hero-U than 90%. But there is still a huge amount of work to do. Releasing the game is only one stage in our 5+ year project. We also have to fulfill physical orders (posters, game boxes, and the Yearbook), write the text for the manuals, set up Steam and other web pages, promote the game, port it to consoles, and get started on the next games. Just thinking about all that is exhausting!

We’ve just released (to Alpha Testers) the first build that players can play all the way through from the beginning to the end! That is a huge milestone that looked very far away even a few months ago. All that is missing to declare “Code Complete” and move into the Beta Test phase is to clean up a few “boss combats” and improve the endgame flow and polish.

We also need some logistics to handle thousands of additional player-testers. That will probably include a discussion forum just for testers that we may be able to turn into a general support site after game release.

As we get closer to the finish line, I think I can do a better job of prediction than I’ve managed in the past. Our scheduled Beta Test date is March 15, but let’s say “by the end of March” to be safe. Game release will be 4-6 weeks after we enter Beta testing. That puts it somewhere between April 15 and May 15. Yes, THIS year, 2018. 🙂 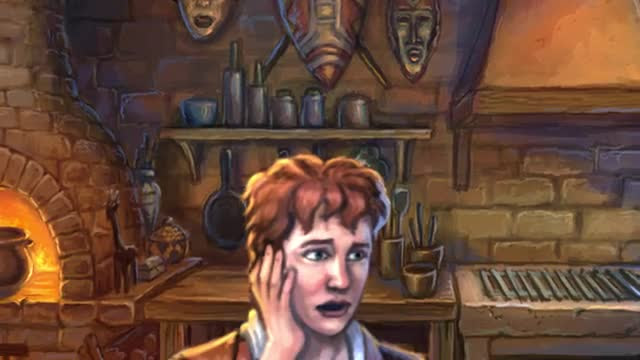 As we approach release, it’s very important that you keep your information on BackerKit up to date. You can find and edit it at https://hero-u-adventure-role-playing-game.backerkit.com/.

I received “hard email bounces” from five Alpha-level backers. I’ve managed to track four of them down, but I’m still looking for a current email for “GamerIntel”. If that’s you, please contact support (at) hero-u (dot) com and update your information on BackerKit.

For everyone else, please visit BackerKit and update your email and physical address information if either has changed.

You may also join in the discussions at http://hero-u.net/forum/. We plan to make a separate forum or a hidden area on the current forum for Beta test feedback.

If you are a Beta Test level backer, you will receive an email from BackerKit when your Steam key is available for testing. All Beta testing will be on Steam so that you will automatically get patches when we update the game.