Last Chance to Pledge on the Hero-U.net Site 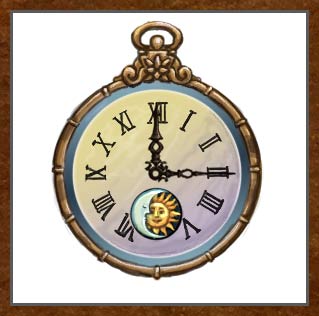 We are closing the KS store on June 30. This will be the last chance for you and your friends to contribute the project until we open a regular store shortly before we release Hero-U: Rogue to Redemption. The “KS Store” is at http://www.hero-u.net/KS-store.php#storetop for just one more week.

You may also upgrade your Kickstarter pledge in the KS Store. Choose the “Donate” button, and donate the difference between the reward tier you want and the amount you have already contributed. Make sure you use the “Comments” field to give us your Kickstarter name and any other information we need to upgrade you to the new tier.

Then there’s Lori’s news column – http://www.hero-u.net/leaders/ – in which she posts project news in between these updates. The latest column mentions our composer Ryan Grogan’s latest award for his exceptional children’s TV work Down Under. 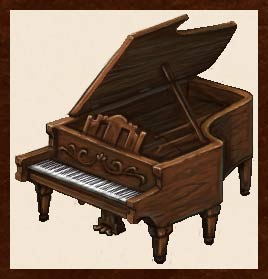 The team is well along on our first playable demo, the “Break-In House”. This is a simplified version of an actual game scene, so creating it tests most of the code we’ve developed so far. Shawn can walk around in it and interact with everything. Don’t worry – It’s one of the first scenes of the game, so there aren’t any spoilers.

We are trying to complete the demo in the next week or two with Shawn’s real animation, sound effects, and most of the interactions and dialogue that will be in the game. We’ll post a link to it when it’s “ready for prime time.”

We are delighted to welcome Mark Povey to our team as a senior animator. Mark’s impressive background includes working on Don Bluth films including “All Dogs Go To Heaven” and “An American Tail”. He has also animated games such as “Broken Sword”, Disney’s “Tarzan”, and “Harry Potter and the Chamber of Secrets”. Mark is currently focusing on animating our characters smoothly.

We have also added Luke Utterback as a part-time AI (Artificial Intelligence) specialist. Luke has six years of experience as a game programmer including work on “Bourne Conspiracy” and “LEGO Universe”. He also did the AI programming for the lamentably cancelled “Warrior’s Lair” project (see http://www.youtube.com/watch?v=gfGeTVugKZM).

Then there’s Richard Aronson, famous for the Dread Gazebo story (http://www.netfunny.com/rhf/jokes/98/Jul/gazebo.html).  Richard helped create the characters of Erasmus and Fenrus that later made it into Quest for Glory. Then he started designing games professionally, including Hoyle’s Bridge, The Ruins of Cawdor, Law and Order, ER, World Series of Poker, and some other excellent games. Richard had a bit of time to spare, and has been helping Lori and me fill out the design of economy, equipment and other treasure, and other game systems. 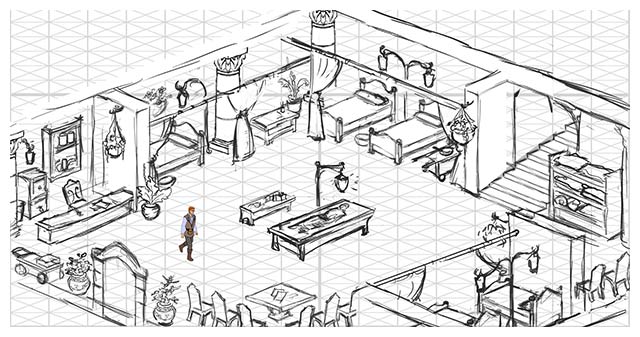 There are just over two days to go on Armikrog, which has so far raised $700K of its $900K ask. This is a stop-motion-animated adventure game from the creators of Earthworm Jim. The lead artist (Doug Ten Napel) has raised some controversy unrelated to the project with comments against gay marriage. If this is an important concern to you, you will have to decide whether you want to back Armikrog. Personally, I am backing at a minimum level just to keep up with the game’s progress. The art style and proposed game play look amazing. http://www.youtube.com/watch?v=gfGeTVugKZM

Also ending soon is Double Fine’s Massive Chalice Campaign (http://www.kickstarter.com/projects/doublefine/double-fines-massive-chalice). This is a strategy game rather than an adventure or RPG, but I think it looks really fun. One feature is a campaign mode in which your heroes can retire to raise new generations of heroes – You have to balance your short-term chances against the long-term survival of your realm.

There are still two weeks to go on The St. Christopher’s School Lockdown (http://www.kickstarter.com/projects/1645187100/the-st-christophers-school-lockdown). This is a unique adventure game that explores modern themes of suppression and revolt in the context of a British public school. It looks great, has a different and very interesting theme, and promises to have a character-centered story similar to our own plans with Hero-U.

Just started is LFG: The Fork of Truth (http://www.kickstarter.com/projects/1412277313/lfg-the-fork-of-truth). This is a 4-player co-op RPG based on the popular Looking for Group web comic (http://www.lfgcomic.com/). The comic started out as a World of Warcraft parody, and has progressed (“matured” would be too strong a word) into a very fun series. I follow it religiously.

Until We Meet Again

Hero-U development is starting to accelerate, and many exciting developments are happening behind the scenes. We look forward to sharing more art, music, news, and demos with you here and on the hero-u.net web site. Stay tuned!