Down to the Wire

It’s our final day on the supplemental Hero-U Kickstarter campaign – 30 hours to go as I write this. The funding campaign ends Monday night (midnight PDT). The funding from this campaign will ensure we can complete Hero-U in style without going deeper into debt than the Marianas Trench.

We reached our $100,000 stretch goal on Saturday thanks to over 1600 dedicated backers. We’ve also passed the first two stretch goals – the Tower Garden and Improved Animation – and hope to reach several more in the final hours of the campaign. We are rapidly closing in on the $110,000 stretch goal – Better illustrated and more complex puzzles in the Sea Cave area.

Share the campaign with your friends so we can make Hero-U the best game possible. Every stretch goal dollar will be a big help in making Hero-U better. 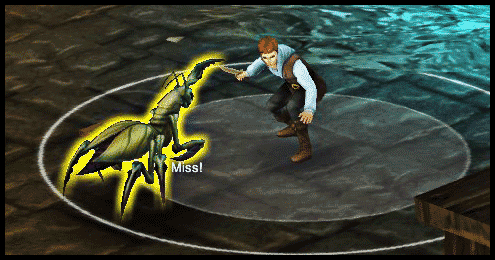 Shawn Fights a Proach in the Combat Prototype

I’ve posted an article about the Hero-U combat system to https://www.kickstarter.com/projects/transolargames/hero-u-adventure-role-playing-game/posts/1264169. 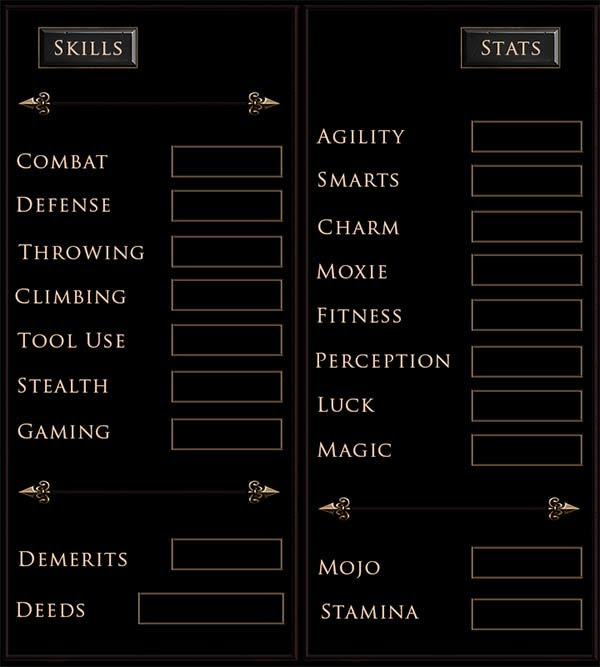 I’ve explained the Stats and Skills system in Hero-U at https://www.kickstarter.com/projects/transolargames/hero-u-adventure-role-playing-game/posts/1261715. 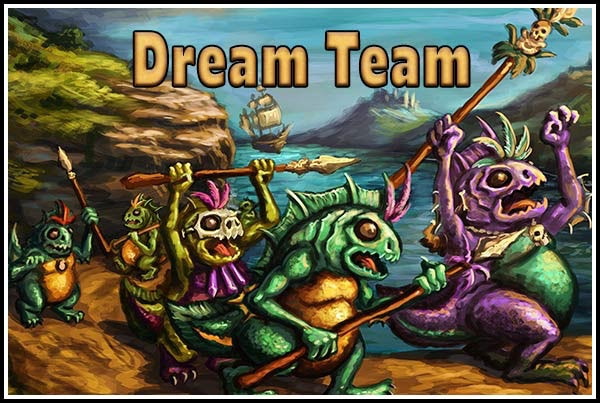 I introduce the current team members along with shout-outs to key developers who had to leave the team in a post at https://www.kickstarter.com/projects/transolargames/hero-u-adventure-role-playing-game/posts/1262872.

We hope you’ve enjoyed the more-frequent updates during the supplemental fund-raising campaign. I’ve enjoyed the opportunity of sharing more about the Hero-U game to our backers old and new.

We currently have backers from four sources – two Kickstarter campaigns, PayPal, and Humble Bundle – so it’s been a challenge to keep everyone informed. We will be using BackerKit to track all backers, and I think we’ll be able to use them to communicate with all of you in the future.

Thank you so much for supporting Hero-U! With our now-solid team, completed concepts, and the funding from the new campaign, we should be able to make rapid progress on the game. Our target is Beta testing late this year and release in early Spring (around March or April) of 2016.