Hello wonderful lady and gentle-backer folks! As always the team is still plugging away with SpaceVenture. A lot of time these past couple of weeks have been spent in dealing with artwork, so Mark has been crazy busy working with his graphics team.

Almost all scene artwork and objects will still continue to be 2D in order to keep costs at a minimum!

In closing, Mark has allowed me to share a scene with you. So here ya go! 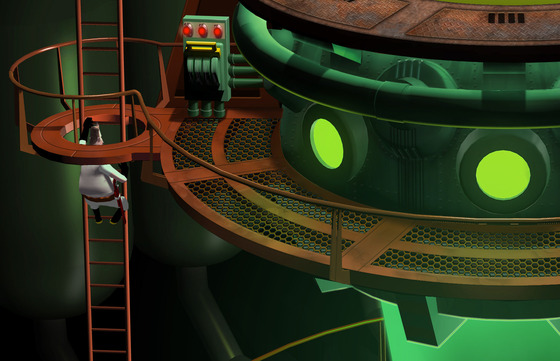